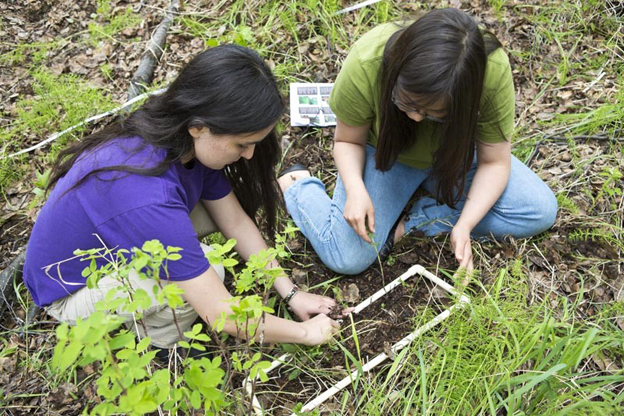 For Alaskan Native students who live in remote parts of the state, completing high school and going to college often means having to make the difficult choice of leaving home.

Michael Bourdukofsky, who grew up on the volcanic island of Saint Paul, Alaska with less than 500 people, is one of them. He says for students who want to complete high school and go to college, migration from rural to urban, more-populous areas is "not uncommon." This is because it's difficult to "get a quality high school education in many of the state's rural communities."

Moving out of his home town, however, wasn't easy. Besides being homesick after leaving home and his family to attend high school in Anchorage, Bourdukofsky says the cultural shock of living in Alaska's largest city with 300,000 people from diverse cultures made it difficult to transition to his new life.

His story is not the exception but rather the norm for many Alaskan Natives across the state's 200 remote villages and towns who want to complete high school and go to college. Faced with unique challenges including limited road infrastructure, the lack of quality teachers and a high turnover rate of teachers, access to quality education and workforce training is often far out of reach in these communities. Many rural schools reportedly struggle to get students to even come to school.

All this contributes to the state's troubling academic performance. About 50 percent of incoming freshmen at the University of Alaska system, are not adequately prepared for college-level coursework and are required to take remedial classes.

There also exists a wide disparity in academic performance among Alaskan Nativesi, especially those from rural communities, compared to their peers from other racial/ethnic groups: they have the lowest four-year high school graduation rate in Alaska, the second lowest in the country, and lowest college completion rate.

As an Alaskan Native with limited academic resources, the odds were against Bourdukofsky. But, luckily for him, he first became aware the Alaska Native Science and Engineering Program (ANSEP) when he started as an engineering student at the University of Alaska Anchorage (UAA). While at UAA, ANSEP provided him support academically, socially and professionally.

Based on UAA's campus, ANSEP engages, prepares and empowers Alaskan Native students for STEM jobs, which make up an integral part of the Alaskan economy and command higher wages, which are on average 30 percent more than their non-STEM counterparts.

Incorporating traditions of multiple Alaskan Native cultures is also integral to the program in helping students feel at home even if they are thousands of miles away from their hometown.

The ANSEP model works with some students as early as middle school, and progresses with them through high school, college and into the workforce. During the summer, ANSEP pre-college students attend the Acceleration Academy, a 5-week summer session at UAA, where they can earn college credit, gain hands-on STEM experiences, network with their peers and develop the academic and social skills needed to succeed in college.

During the academic year, ANSEP high school students can earn college credits through dual enrolment courses, helping them in the long-run to save time and money on college tuition and expenses. Once in college, students are expected to meet with ANSEP mentors weekly, attend lunch networking sessions, and work with other ANSEP students in weekly study groups.

For Joyell Acuna, a first-generation college student and now engineer at BP, she says the weekly study groups helped her work through the academic rigors of her engineering program at UAA.

"In high school, I studied by myself and it was a nightmare," says Acuna. "I would struggle and force myself to pass classes. Studying with other ANSEP students helped me get through these challenges when things got really rough."

Part of the ANSEP's requirement also includes summer internships. Thanks to ANSEP's help, Acuna landed an internship at BP, where she worked throughout college and was offered a full-time position upon graduation. Joyell is now working towards earning her master's degree while also working full-time at BP.

Now a successful engineer who returned to ANSEP, currently as its Chief Operating Officer, Bourdukfosky says the ANSEP model is unique because of its "longitudinal approach to solving a systemic problem. ANSEP works because it engages students early on and as often as possible throughout their academic pathways."

With ECMC Foundation's support in 2017, 25 additional female students are currently supported through the program. In January, ECMC Foundation's Sarah Belnick and Angela Sanchez joined 100 other postsecondary, K-12, and STEM educators, administrators, funders and professionals to discuss the uniqueness of the ANSEP model. 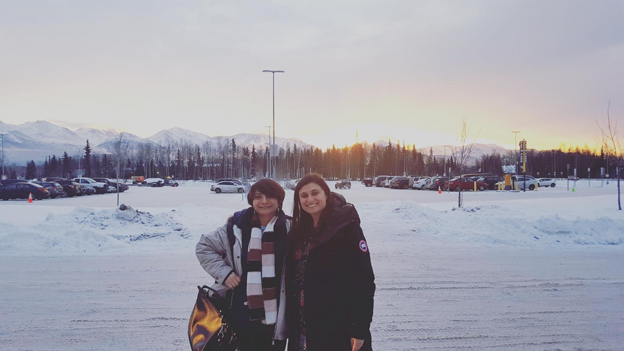