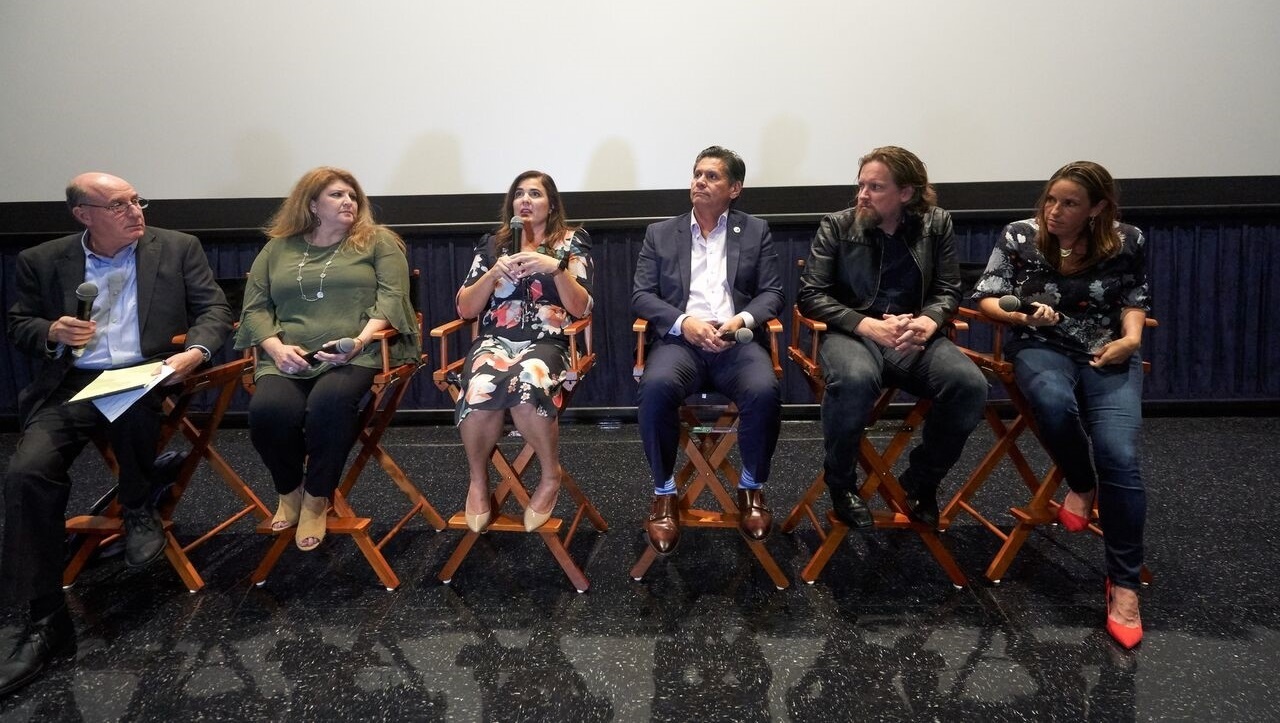 On September 24, ECMC Foundation and the Campaign for College Opportunity co-hosted the red carpet premiere of Unlikely at the Regal LA Live theatre in Downtown Los Angeles.

Unlikely is a feature-length documentary that investigates the college completion crisis and the systemic barriers students from underserved backgrounds face during their postsecondary education journey. Across the cities of Akron, Atlanta, Boston, and Los Angeles, the film highlights individuals who are working to overcome personal and systemic challenges that have made completing their postsecondary degrees difficult and riddled with barriers to success. The stories shared throughout the film illuminate opportunities for improvement within the postsecondary education system. 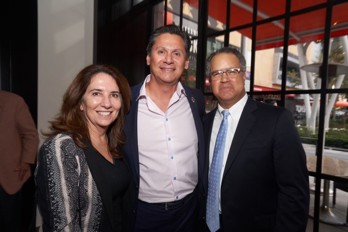 ECMC Foundation President Peter Taylor opened the event, welcoming guests who work the across higher education, philanthropy and film industries. “We’ve enjoyed supporting the Unlikely team as the film reveals the mosaic of identities and realities of our current postsecondary system,” said Peter. “We recognize that there isn’t just one road or pathway to pursue postsecondary certificates and degrees. The single mother, the returning veteran, the formerly incarcerated person recently released back into the community – these people are joining the traditional 18 -24 year old cohort in higher education, greatly diversifying our student populations, and causing institutions to adapt and change their practices.” 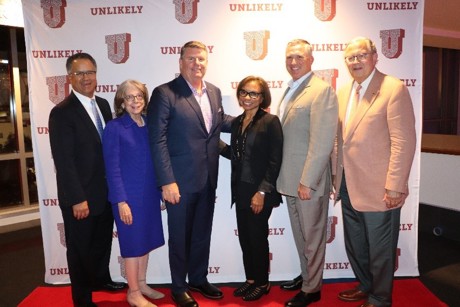 An insightful panel discussion, moderated by EdSource’s Larry Gordon, immediately followed the film. The panel featured higher education leaders and the cast of Unlikely including:

Unlikely is coming to select theatres in Los Angeles, Washington D.C., and New York City later this fall and the trailer can be viewed here.

Additional photos of the event can be viewed here.