Q&A: Meet the Board of Directors Behind ECMC Foundation’s Transition to Strategic Grantmaking Five Years Ago 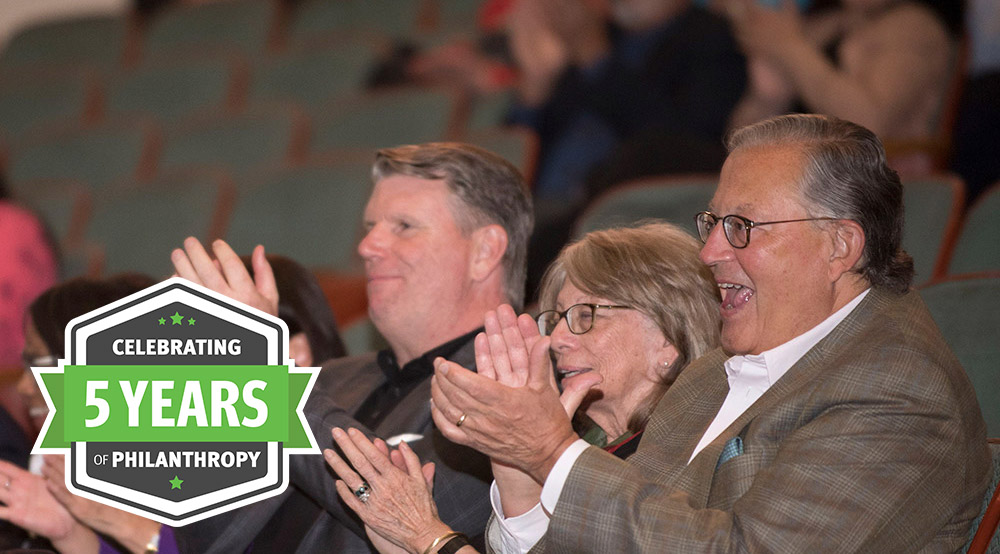 You may have heard of ECMC Foundation in recent years, but the education funder has been around for much longer.

For more than 10 years, operating out of its parent company ECMC Group’s Minneapolis headquarters, the Foundation provided scholarships to help students pay for college tuition and expenses. While this helped thousands of individual students, the Board of Directors wanted deeper, more meaningful change. In early 2014, the ECMC Foundation Board collectively made the decision to shift the Foundation from a scholarship giving organization to a strategic grantmaker.

Five years later, their vision is bearing fruit. Since its shift to philanthropy, the ECMC Foundation team, led by President Peter J. Taylor and the Board of Directors, has made more than $100 million in grants and investments to organizations spanning 45 states.

We spoke to the Board of Directors who were part of the transition to hear their reflections of the past five years and what they envision in the years ahead.

Why did the Board of Directors make the transition from scholarship to philanthropy? 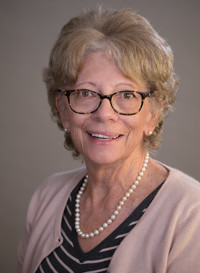 Roberta Ramo: ECMC Foundation’s work started as an experiment to see if support could change the trajectory of students who were first-generation college students, students of color, and students who lived in economic challenging circumstances.  It worked beyond our wildest expectations.  The Board became committed to building a foundation that would use the best evidence-based information that we have to test and fund programs aimed at supporting students and their schools to succeed. The last five years have provided a platform to launch broader and more focused efforts to do just that.  ECMC Foundation aims to learn from risks taken and help broadcast what we glean from success. I am proud to be associated with the goals, Board and great staff that is committed to this end.

What was the underlying philosophy behind the Foundation’s transition? 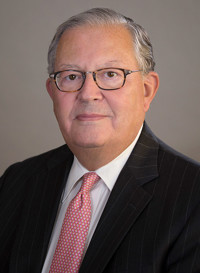 John DePodesta: The transition was primarily driven by the fact that we foresaw significant expansion in funding and wanted to drive deeper impact in the postsecondary education field.  Indeed, that vision has been realized with the Foundation currently maintaining over $750 million.  I believed that the transition should migrate us from a “retail” focus – involving individual scholarship grants that, while meaningful, had limited impact – to a “wholesale” focus where we could fund the efforts of innovative organizations that, in turn, could dramatically radiate support to millions of deserving students.

What Foundation accomplishments are you most proud of?

Jack O’Connell: I am proud of ECMC Foundation’s alignment with parent company ECMC Group’s mission of helping students succeed. The Foundation’s investments are helping students from underserved backgrounds access their dreams. Students are not just able to attend postsecondary education, but they go on to succeed and graduate. None of this would have been possible without my colleagues on the ECMC Board, especially Roberta Ramo who spearheaded the transition of the Foundation five years ago. I also commend Peter Taylor and his staff for their accomplishments. The Foundation’s work will continue to be the Board’s priority and source of pride.

What are some the lessons learned along the way? 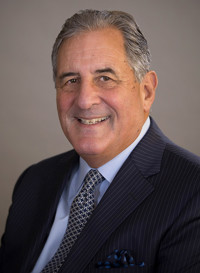 Maurice Salter: There is no doubt that the ECMC Foundation has been the Board’s highest priority since I joined the Board.  We definitely learned a great deal about grantmaking and running a Foundation along the way. The transformational growth of the Foundation is comprised of two key decisions: First, having Peter Taylor as President of the Foundation; secondly, setting up a financial and organizational structure to ensure the on-going viability and growth of the Foundation as a key grantmaking organization nationwide. Thus, I believe ECMC has successfully transformed its philanthropic commitment to education over the past five years and for the future.

What sticks out in your memory the most when you reflect back on the past five years? 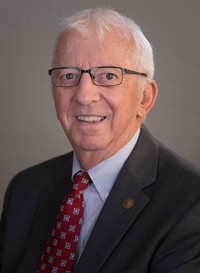 I. King Jordan: In order to effect change on a larger scale, it was agreed the Foundation should become a grantmaker.  The two words that resonated most with me during board discussions at that time were "evidence based."  Foundation President Peter Taylor frequently talked about how important it was to invest in programs that had proven track records or that had concrete plans to evaluate and demonstrate the effectiveness of their programs. I am proud the Foundation has made investing in evidence-based programs as part of its mission, while also balancing the need to take risks and support innovation.

What is your hope for ECMC Foundation in the next five years as it continues to grow? 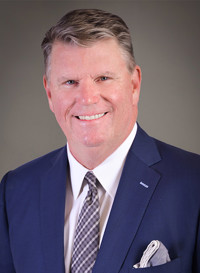 Jim McKeon: The pivot from scholarship to philanthropy was an integral step in ECMC Foundation affecting change for a broader audience of students.  Along with an increase in funds available for granting, we have been able to more aggressively impact student success and study what elements are critical for career readiness.  I am excited about the future opportunities of our Foundation as we continue to work alongside our grantees in areas like career technical education while also improving the lives of the people we touch in areas such as basic needs, recidivism and leadership development.  It is my hope that ECMC Foundation demonstrates the capability to be a great partner to organizations that are both thought and action leaders and together evidence-based results.