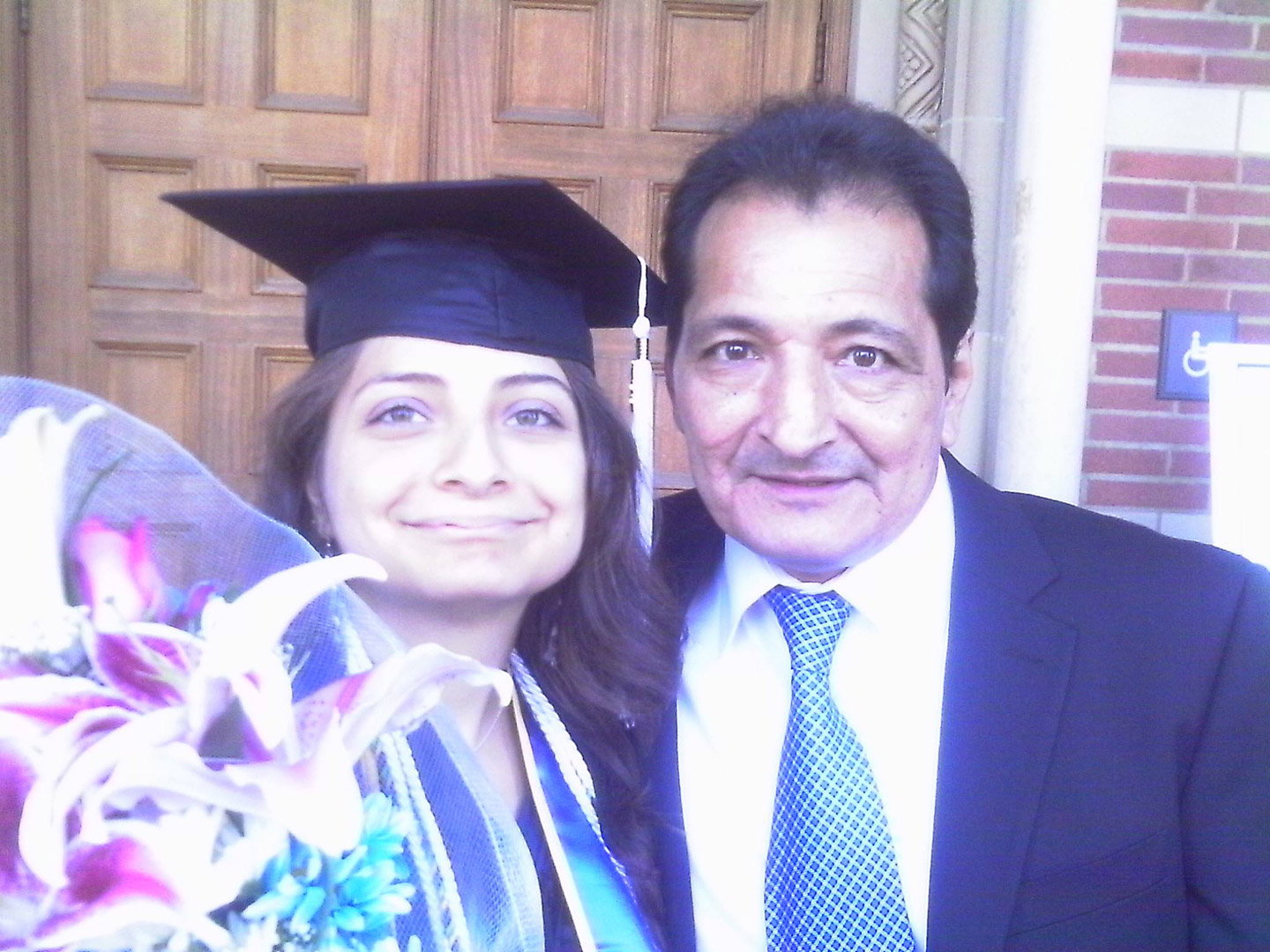 NOTE: This story is part of a larger story “Why Celebrating College Signing Day Matters”

Although my father always assured me that college is the logical next step after high school, that is not the expectation most people had for students from my socioeconomic class. For my last two years of high school, I was homeless. The likelihood of low-income students completing a bachelor’s degree in six years is 16%, and the likelihood of me being homeless again is almost three times greater.

I also wasn’t the first to read my college acceptance notice to the school I was holding out for— the University of California, Los Angeles (UCLA). I had returned to a shelter with no WiFi the night notices were sent. A classmate checked her smartphone the next morning to read the verdict aloud and I nearly fainted at my desk. I was admitted to my dream school—a campus I’d only known through pamphlets and word of mouth—and my family finally secured housing right before I graduated. What more was there to it?

I didn’t realize what it meant to be first-generation until my second year of college. I had participated in UCLA’s Freshman Summer Program, a bridge program for students from underrepresented backgrounds. I was surrounded with other students who—like me—were the first in their families to go to college. We figured out UCLA together, survived two classes in a condensed term, and didn’t feel lost on the sprawling campus on our first day of fall quarter. We felt confident.

In my second year, I was randomly assigned to dorm with two first year students. One was the daughter of two alumni from prestigious Greek houses, a bona fide “Baby Bruin.” But I felt like she was as new a student to the campus all the same as I had been the previous year. Naively, I asked if she’d like me to give her a tour.

“No,” she said casually. “My parents have already taken me here lots of times. They both went here, remember?”

Her remark hit home. I suddenly noticed the alumni who played with their kids in front of Royce Hall, who pushed strollers around campus like it was a neighborhood park. My grandfather had been a janitor at the Fox Theater down the street from UCLA, and as a teenager, my dad would help him on weekend nights. Yet I had never set foot on UCLA until after I submitted my college admissions decision.

Two generations to get me here—and it’s on their shoulders I stand.

That’s what College Signing Day is all about. College Signing Day celebrates the students for whom the pursuit of a degree is the first step in a life-changing venture. It can be a community college or a four-year—the point is the student is going. This is momentous for us first-gens who go forth not just for ourselves but for our families and the future generations to come.

Congrats to all who will be the first but not the last to pursue these dreams for their families and immense gratitude to the all organizations (some of them ECMC Foundation grantees!) and campus programs who continue to make these avenues possible.

Angela Sanchez is a Program Officer of the College Success focus area at ECMC Foundation.  She is a proud two-time alumna of the University of California, Los Angeles, earning her bachelor’s in history and master’s in education for student affairs.