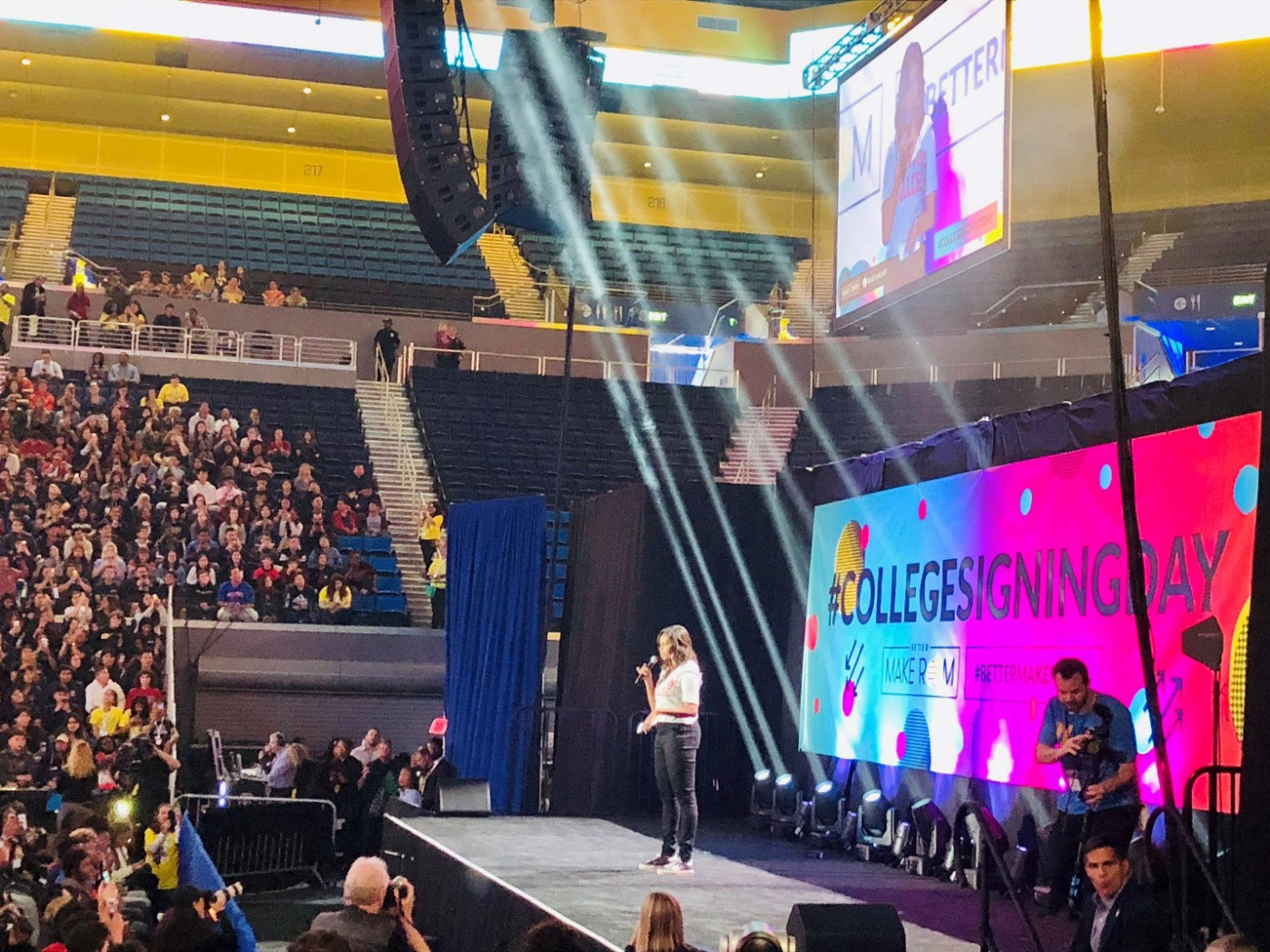 As program officers of the College Success team at ECMC Foundation, we discovered that we have a lot in common. We have a shared passion for education, an avid appetite for reading, a love for exploring the city of Los Angeles —and we’re both first generation college graduates.

Being first-generation college students and students of color, we have experienced first-hand the challenges of navigating college from the application process through graduation. We also understand the life-changing moment of submitting one’s college decision letter  – one that thousands of students across the country do each year in spring.

To commemorate this big decision in young people’s lives, in 2014, former First Lady Michelle Obama launched College Signing Day. The annual celebration marks the milestone, an initiative that is now run by Reach Higher. Our team at ECMC Foundation sponsored Reach Higher’s 5th Annual College Signing Day with Former First Lady Michelle Obama on May 1st.  Like Michelle, we believe that the decision to go to college deserves to be made a big deal. At this year’s event, Michelle and her special guests including John Legend, Usher, among many other well-known figures, helped celebrate nearly 9,000 students committing to complete their education past high school. The event took place at the University of California, Los Angeles Pauley Pavilion room.

While College Signing Day did not exist when we went to college, in this piece, we share our own higher education journeys and the importance of continuously celebrating the accomplishments of first-generation college graduates across the nation.

Two generations to get me here—and it’s on their shoulders I stand. 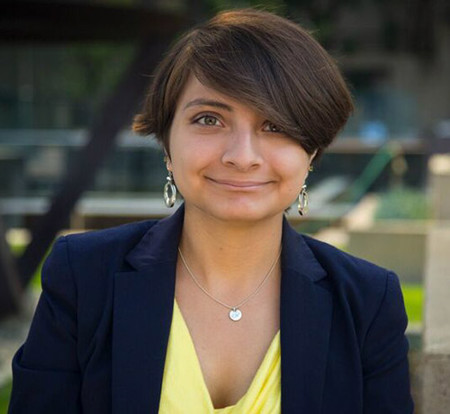 By Angela Sanchez, Two-time alumna of the University of California, Los Angeles

Although my father always assured me that college is the logical next step after high school, that is not the expectation most people had for students from my socioeconomic class. For my last two years of high school, I was homeless. The likelihood of low-income students completing a bachelor’s degree in six years is 16%, and the likelihood of me being homeless again is almost three times greater.

I also wasn’t the first to read my college acceptance notice to the school I was holding out for— the University of California, Los Angeles. I had returned to a shelter with no WiFi the night notices were sent. A classmate checked her smartphone the next morning to read the verdict aloud and I nearly fainted at my desk. I was admitted to my dream school—a campus I’d only known through pamphlets and word of mouth—and my family finally secured housing right before I graduated. What more was there to it?

Sí se puede! We can succeed; we will succeed. 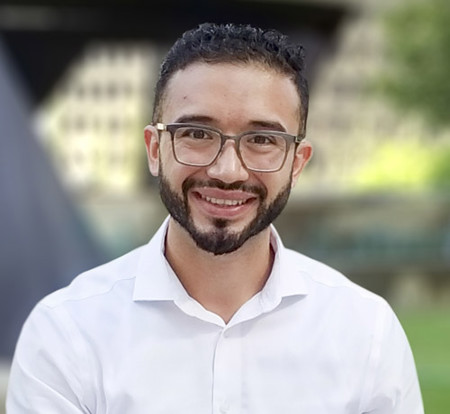 My brother and I left our life behind in Chicago in 1997 so that our parents could pursue their dream of owning and operating their own Mexican restaurant in Nebraska. We moved to a rural part of the state where some family relatives had secured employment through the local meat-processing plant. There, growing up in a Spanish-speaking household in a predominately-white school district, I quickly became conscious of the different levels of resources, knowledge, and support that my classmates and I possessed in maneuvering the local educational system. My parents worked tirelessly to realize their dreams of owning a small business—just last week, they celebrated their remarkable 20-year anniversary. However, my brother and I struggled through high school, navigating the college enrollment and financial aid application process. Even then, it was difficult to not notice how significant it would be if both my brother and I were to become the first in our families to enroll and graduate from a college or university.