Why College Student Mental Health Can No Longer Be Sidelined 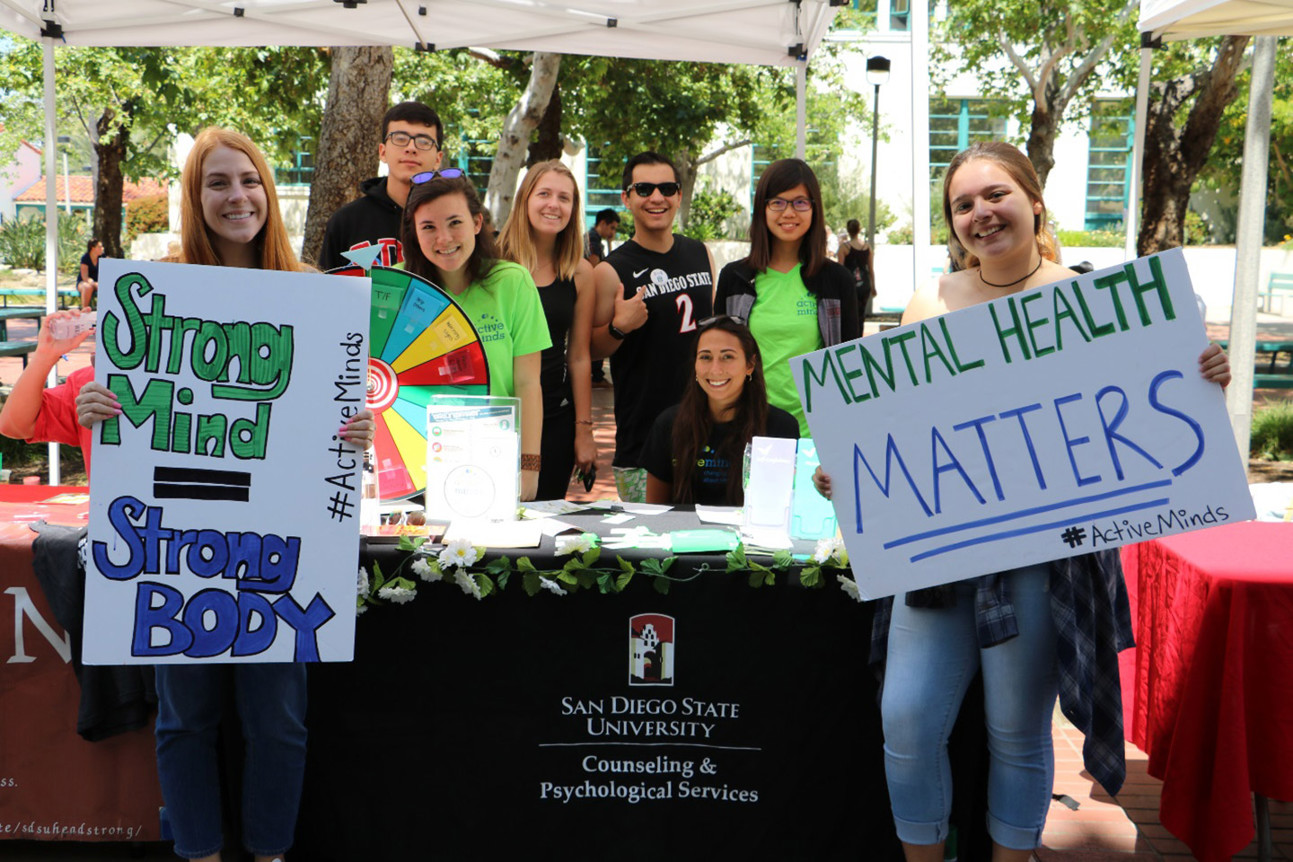 For many students, navigating college can be a challenging journey. A few adversities college students face in this process include keeping up with academic rigor, managing working schedules, balancing interpersonal relationships and finding the necessary means to fund their rising college expenses. However, a potentially fatal challenge is mental illness, which often goes unacknowledged and untreated due to its invisibility, stigma and the lack of accessible resources to address it.

By understanding the relationship between mental health and student success, all parties involved in the postsecondary education field will have the power to not only de-stigmatize and address mental health, but also use the opportunity to advocate for resources that can alleviate this increasing issue.

If left unaddressed, mental illnesses such as depressive disorders, anxiety disorders and eating disorders can play a role in influencing an individual’s wellbeing. In addition, studies have shown that mental illnesses are correlated with low academic self-efficacy, delayed study progress, greater levels of test anxiety,  lower grade point averages and a higher probability of dropping out. This is especially true in the cases of undiagnosed mental illnesses that go untreated. High levels of psychological distress during the college years, personal problems and mental health issues are correlated with declines in academic achievement and performance. Another study showed that among students that were undergoing such conditions, 73% of them encountered a mental health crisis on campus and 64% of students who dropped out did not return to school because of their condition. Furthermore, a study has found suicide, a severe risk factor of mental illness, to be the second highest cause of fatality among American college students, and is four-times higher among male students.

One organization that has placed college student mental health on top of their agenda is ECMC Foundation’s grantee, Active Minds. As a national organization that conceived the “student-to-student” model, the organization emphasizes the power of students’ voices and engagement and peer support. Since its establishment in June 2003, Active Minds has achieved praise-worthy milestones: It opened 450 campus chapters at high schools and colleges nationwide; enrolled 15,151 students as campus mental health advocates; distributed 155,199 mental health resources to campuses through awareness campaigns; and reached 529,054 people through in-person programs.

A research study from RAND Corporation revealed that Active Minds significantly impacted student wellness particularly by influencing students’ knowledge, attitudes and behaviors toward mental health issues. In addition, the study found that that organization’s presence created a more supportive campus climate and increased the likelihood that students in distress would seek help. These findings is evidence of the powerful impact that can be ignited in the postsecondary field when students, nonprofits, philanthropy, and institutions collaborate to address key educational issues.

In 2018, ECMC Foundation granted Active Minds $450,000 to launch at least 15 new campus chapters and provide dedicated support to 10 additional existing chapters at Minority Serving Institutions and Hispanic Servicing Institutions nationwide. The goal is to increase students’ knowledge, mental health attitudes, and help-seeking behaviors as a result of their involvement with Active Minds.

Everyone Must Have a Stake in the Game

Historically, student rates of retention, course completion and graduation have been in the forefront of the postsecondary spotlight. However, mental health and their impact on student success can no longer be sidelined by students, the field or postsecondary institutions. Just as postsecondary forces strive to narrow the attainment gap and produce the next successful generation of graduates, we should all feel the same equivalent responsibility to provide mental health education, resources and services for our students.

Increasing students’ wellness is not going to be an easy feat, but it is possible — but only with all of our best efforts and collaboration. It is time that we prioritize students’ whole health throughout their educational journey and ensure that they don’t just graduate, but that they graduate as physically, emotionally and mentally healthy contributors to society.