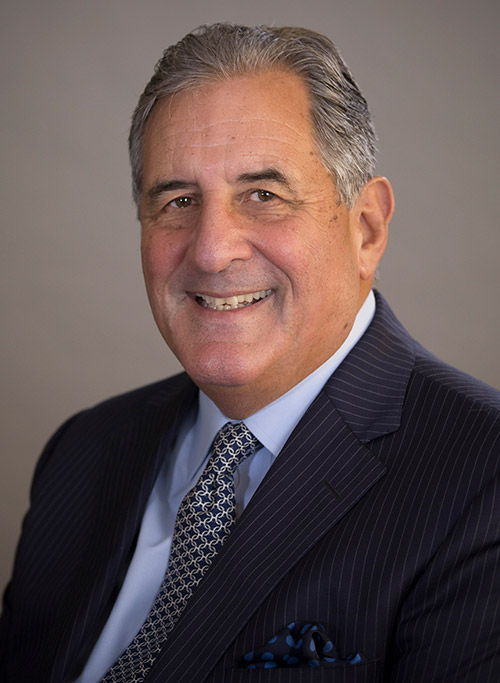 Maurice M. Salter received his doctorate in higher education from University of California, Los Angeles (UCLA). His areas of research and interest included the job market for doctoral degree recipients, the characteristics of college environments, how students choose colleges and how they finance their higher education. He received his undergraduate degree in English from UCLA and his master’s in English from California State University, Los Angeles.

In 1997, Dr. Salter founded the School Loans Corporation (SLC), Inc. He served as the company’s CEO and president from 1997 to 2009. SLC generated approximately $2 billion annually in federal consolidation and private student loans on behalf of itself and major lenders nationwide, including Bank of America.

In 2010, Dr. Salter founded Westwood Group with the goal of providing consumer financing and payment solutions to address a changing consumer finance marketplace. Westwood Group proved the platform to launch MotoLease in 2010, the first company in Powersports to offer consumer leasing. Subsequently, to address clean air and future transportation opportunities, Pico was founded to provide e-mobility solutions for consumers and businesses.