Behind ACTE’s Strategic Shift to Include More Postsecondary CTE 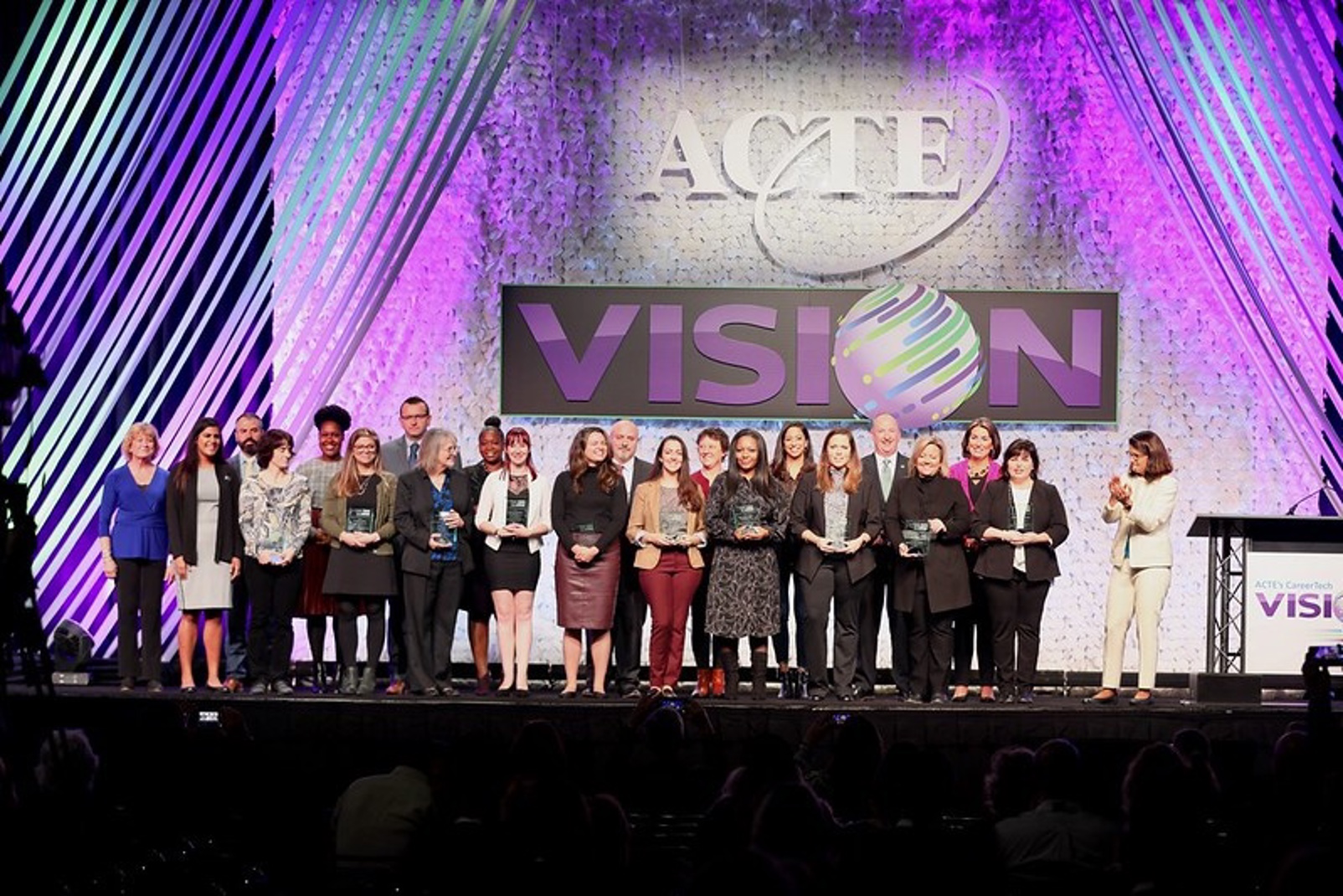 Postsecondary career and technical education (CTE) is experiencing its renaissance. In recent years, the federal government, policymakers, economists, educators and leaders across diverse industries have been paying attention to its value in preparing American workers for family-sustaining and fulfilling careers.

There are no shortage of examples: from the reauthorization of the Perkins Act in 2018, to record-breaking  membership numbers in both U.S. House and Senate CTE caucuses in 2019, to conversations within academic and workforce circles, as well as the focus of research reports on the subject. Its resurgence is making marks at popular industry conferences, too, including CareerTech VISION.

CareerTech VISION is an annual professional development conference for CTE professionals, including administrators, faculty and researchers, and is hosted by the Association for Career and Technical Education (ACTE), an ECMC Foundation grantee. In recent years, the event’s program has undergone a significant shift. Once primarily focused on secondary CTE, in recent years, ACTE has broadened both its network membership and annual conference to include postsecondary CTE.

In fact, this year’s event in Anaheim, Calif. drew nearly 5,000 attendees – many of whom work within postsecondary CTE.  According to the ACTE team, December’s attendees included 709 individuals from postsecondary institutions, including universities, community colleges and technical colleges, compared to 176 in 2013 – a dramatic increase of more than 300% in just six years.

The major shift is far from coincidence, but rather the result of a coordinated, carefully thought-out and strategic decision by the ACTE leadership – one made nearly six years ago. In response to an evolving economy with a large scale of emerging jobs that require postsecondary CTE credentials and postsecondary education up to the associate degree level, the team felt it was necessary to expand their scope to help students transitioning from secondary to postsecondary CTE.

“We live in a much more complex world and economy. Students need more help and direction,” Steve DeWitt, deputy executive director at ACTE, shared. The shift was a “win-win for both students and employers.” The team wanted to create a “smooth transition experience from secondary to postsecondary CTE for students.” This required the two professional worlds of education – secondary and postsecondary – to get out of their traditional silos, meet, speak and share ideas. To accomplish their goals, ACTE launched a national marketing effort and relied on their state-affiliated members across 50 states to share the information and attract interest among postsecondary institutions.

Six Years Later – Reaping the Fruits of their Labor

As a result of their efforts, in 2019, CareerTech VISION was a different kind of conference, one that included robust speakers and content tailored by and for postsecondary CTE professionals. Testament to this are presentations by ECMC Foundation Fellows, grantees, and partners, all focused on postsecondary CTE.

Heather Singmaster of the Center for Global Education at Asia Society who has attended CareerTech VISION since 2012 agreed that there has “definitely been a shift in both content and participants.”  For instance, in one of the sessions where she presented on several topics in CTE, including research findings in ECMC Foundation funded report, “Preparing Tomorrow’s Workforce,” Heather noted that there was at least a third of participants from postsecondary CTE – something, she added, would be unheard of several years ago.

For grantee partners Brittney Davidson and Tess Henthorne from the Aspen Institute, CareerTech VISION was an opportunity to connect with diverse employers.. They shared: “It is enjoyable to sit in a room and listen to diverse industry leaders that we typically don’t have the opportunity to meet, from the diamond to automotive industries; and connect across challenges and opportunities in workforce development.” At CareerTech VISION, Brittney and Tess shared an overview of Aligning Talent and Opportunity: An Employer Guide to Effective Community College Partnership, an ECMC Foundation funded report.

In addition to grantees like Asia Society and Aspen Institute, this year, ECMC Foundation Fellows of the CTE Leadership Collaborative also convened and presented at the event. The Fellows are part of programs run by grantees North Carolina State University (NCSU) and the Association for Career and Technical Education. At CareerTech VISION, 21 Fellows across the two programs led 11 presentations on topics related to developing CTE educators, providing individualized supports for student success, supporting adult learners in urban colleges, changing the perception of CTE, and many more pressing issues for postsecondary CTE. 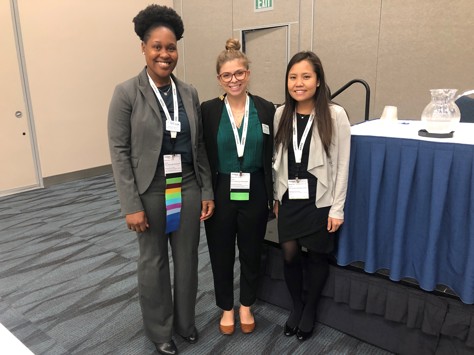 Georgia Reagan of the ACTE program said that the shift to include more postsecondary programming makes her feel like “I belong more.” Unlike previous CareerTech VISION conferences she attended, Georgia remarked that because there are so many more sessions specific to postsecondary CTE, “It’s even become a challenge to select which workshops to attend.”

Nzingha Williams of the ACTE program shared similar sentiments. “Before, it was hard to find sessions specific to postsecondary CTE, but this year, I have seen that shift.” She noted that the postsecondary content better equips her to bring learnings home to her community in North Carolina.

For researchers like Walt Ecton, a Fellow of the NCSU program, coming to CareerTech VISION is an opportunity to connect research to practice. “As a quantitative researcher, I work with numbers all day,” he said. “Being at CareerTech VISION informs my work. It makes it real.”

Laura Maldondo of the NCSU program shared that CareerTech VISION provides a chance to network and connect with peers and colleagues who understand industry “lingo, language and what’s happening in postsecondary and secondary CTE.” She says being among peers is a “welcome break.”