How the Business Community Can Power a “She-covery”

Employers must change to get women and working parents back in the door. 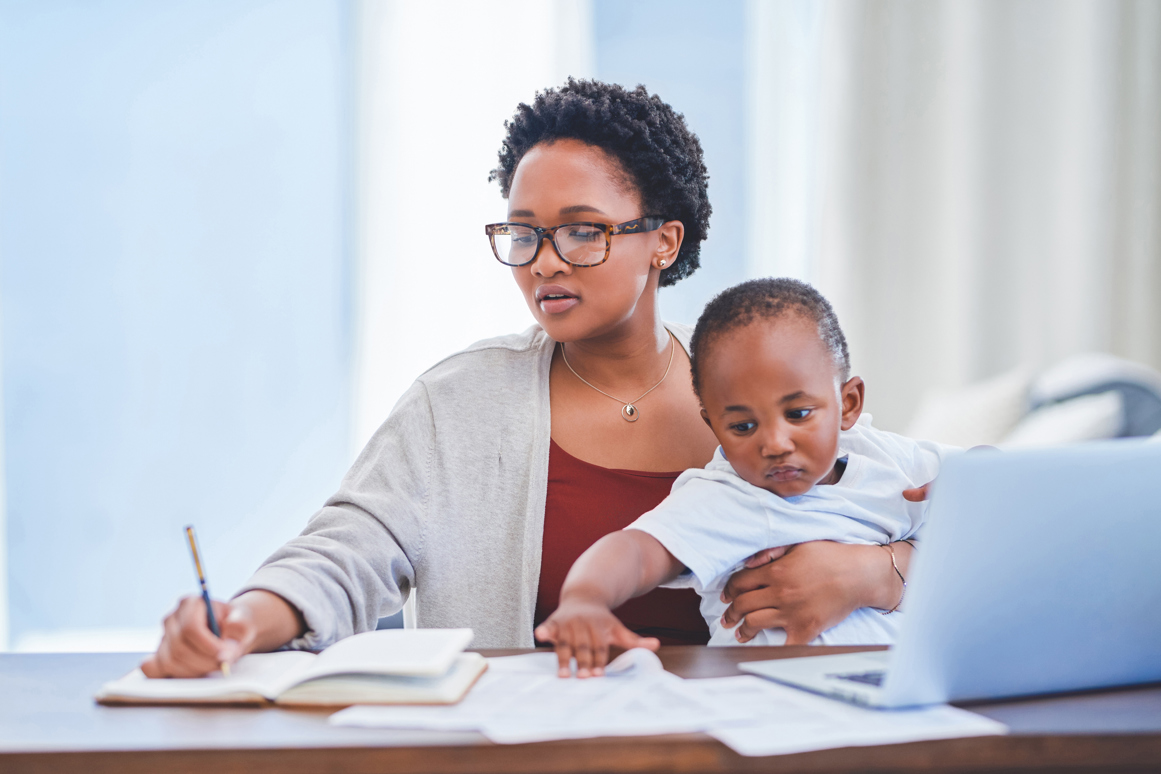 Education Innovation Ventures is an investor in Onramp.

As men head back to work, women are still feeling the economic impact of the pandemic, short over 1.4 million jobs since February 2020. While most women who say they were forced out of work by the pandemic want to return, circumstances are still stacked against them. While there is much to be done at both the federal and state level to address this inequity, the business community has a significant role to play in reversing the disproportionate job losses women have experienced.

Women accounted for nearly 60 percent of job losses and had an unemployment rate of 16.2 percent at the height of the pandemic. While the country has since largely re-opened, pandemic-exacerbated problems like childcare and poor working conditions persist, along with issues around flexibility, entrenched hiring biases and needed upskilling, creating obstacles to employment for women.

The impacts of such gendered losses on the workforce are myriad, but it’s undeniable that, without a true “she-covery,” any economic gains made will be limited — and inequitable — at best.

These realities are just too stark to ignore. We need to stop doing business as usual as women’s labor force participation as a whole has been sluggish, and their long-term unemployment grows.

A major shift will be required for women to re-enter the workforce akin to 2019 participation rates, the height of labor force participation in history. A real “she-covery” indeed demands significant policy changes, including housing, parental leave, paid sick and family leave, and healthcare, with an emphasis on affordable and accessible childcare. Parents of all genders need safe, reliable childcare to return to work — but, where it’s lacking, the burden all too often falls on women.

We all have a role in shaping a better future. Our responsibility now is to determine what potential employees need to become competitive candidates, land great jobs and uplift our economy — and how we can empower them to reach those goals.

Major employers, including Onramp’s clients Pandora, Twitch and Blend, have begun to offer apprenticeship programs with the net benefit of being able to support and hire people returning to the workforce. The programs, often targeted for mid-to-late career professionals, couple educational programming, upskilling and training with work-based learning to help individuals reintegrate into the labor force. These “returnships” can offer additional mentorship, coaching, flexible scheduling and sometimes even childcare — all of which set returnees and employers alike up for success.

Returnships will allow employers to ultimately enable more equitable outcomes in a space where Black and Latinx women represent less than 1 and 2 percent of big tech jobs, respectively, and where workers with non-traditional educational backgrounds are often excluded from hiring pipelines entirely. Not only is there interest in this field, but there’s also great potential. Eighty percent of those currently pushed out of the workforce are contemplating  shifting to a career in STEM, where demand for skilled professionals remains as strong as ever. Engineering also has the smallest gender earnings gap of any sector, with women earning 94 cents on the male dollar, making it a prime field for expanding recruiting pipelines.

The inclusive returnship model works. For example, when music streaming giant Pandora partnered with Onramp to cast a wider recruiting net in 2018, the company garnered more than 500 applicants who were substantially more diverse in terms of race, gender and educational background than the company had previously seen. By the end of the first cohort, 100 percent of apprentices had been hired full-time, and the company eagerly began planning its next round.

By enabling more women, parents and people of color to upskill, train and obtain technical positions, companies can and have helped candidates nearly quadruple their incomes not to mention the added profitability that comes with increasing diversity.

Even if they adopt innovative hiring practices, however, a full “she-covery” will require companies to reevaluate their benefits packages. Companies should consider flexible spending accounts, paid family and sick leave, and childcare assistance, and executives should review their existing wage policies to eliminate the “motherhood penalty” and other gendered wage gaps that unfairly penalize capable professionals for having families. These issues predate COVID-19, and without intervention, they will persist.

No matter the size of the company, there is a way to support parents by listening and responding to their needs. We call upon employers of all sizes and in every industry to join us in engineering truly equitable and welcoming workplaces that offer women and other marginalized groups real opportunities for meaningful employment.

Together, we can reverse the pandemic’s devastating effects on our diverse workforce and build a better, more stable future for every parent who wants to return to work.