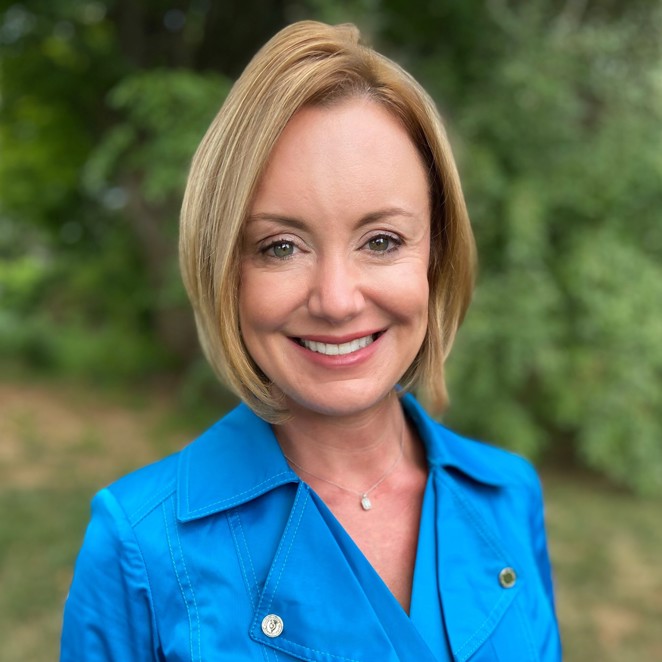 As Communications Director, Joanna Rosenthal is responsible for driving strategic communications that promote the mission of ECMC Foundation and elevate the visibility of the Foundation and its grantee partners. Her areas of expertise include content strategy and marketing, public relations campaigns and data-driven communications plans to raise awareness across diverse audiences. She has led communications and development initiatives for nonprofits and higher education institutions throughout the United States.

Prior to joining ECMC Foundation, Joanna ran Optim Communications LLC, a strategic communications consultancy. She has also overseen communications for California Competes: Higher Education for a Strong Economy and the Alzheimer’s Association.

Joanna began her career as a television news journalist at CNN where she covered breaking news and special reports. She later worked as a reporter and anchor for local ABC and CBS broadcast affiliates in Richmond, Atlanta and Indianapolis. Her reporting earned Emmy and Edward R. Murrow awards, as well as numerous honors from state broadcasting associations.

Joanna earned her BS from the University of Miami.