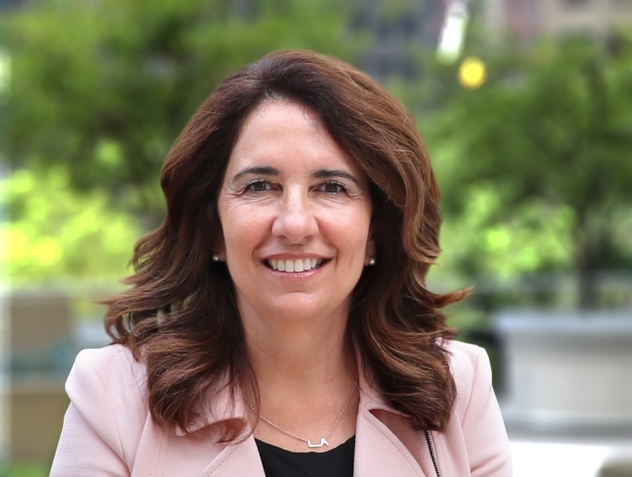 Before joining ECMC Foundation, Lynn operated her own philanthropic advising firm for 15 years, where she helped private and community foundations develop and manage initiatives, refine their grantmaking systems, evaluate their impact, train their grantmaking staff and manage funding portfolios.

Before starting her own consulting firm, Lynn oversaw a large grantmaking portfolio at The California Endowment. She contributed to programmatic and process improvements throughout that foundation, including a comprehensive program officer training program. One of her grantmaking programs involved managing a $30 million grant portfolio that encompassed two strategic initiatives: Native American health and a health grantmaking partnership involving 25 community foundations.

Lynn also had a career in the legal field, starting in the litigation department of a major New York law firm, but soon changing her focus to public interest law. She was the legal director of a community-based organization representing Central American refugees and subsequently worked on a national level in major class-action lawsuits representing the rights of immigrants. As an adjunct professor at UCLA, she taught courses on immigration law and professional ethics.

She currently sits on the Board of Governors for The Huntington Library, Art Museum, and Botanical Gardens and the Board of Directors for Grantmakers for Education. In 2011, she was appointed to the Los Angeles City Recreation and Parks Commission where she continues to provide oversight to one of the oldest municipal park agencies in the country with nearly 450 parks and over 7,000 full- and part-time employees. Lynn has served on multiple boards including Para Los Ninos, Los Angeles Education Partnership, Human Rights Watch and the Central American Refugee Center.

Lynn holds a BA in political science and a J.D. from the University of California, Berkeley. She is fluent in three languages — English, Spanish and French.